Egg Simulator is ruling the game world now. the game allows the players to kill or feed chickens for eggs. The eggs are used to purchase the Farmers to farm for more eggs and become the best egg Farmer in the world.

A player starts the game all alone and tries to acquire more Farmers using eggs. You’ll gather eggs from chickens. All the Farmers will help the players to feed or kill the chickens in various ways.

That implies, having more Farmers will benefit for players as the chickens get stronger and require more manpower to dominate them. The Damage / Sec of this game is 128. Having a lot of farmers depicts the number of damages you have done.

In every game, Codes are there for the extra benefits of the players. The Egg Simulator codes can help the players to collect eggs, earn gems, hatch pets, and unlock a lot of achievements. 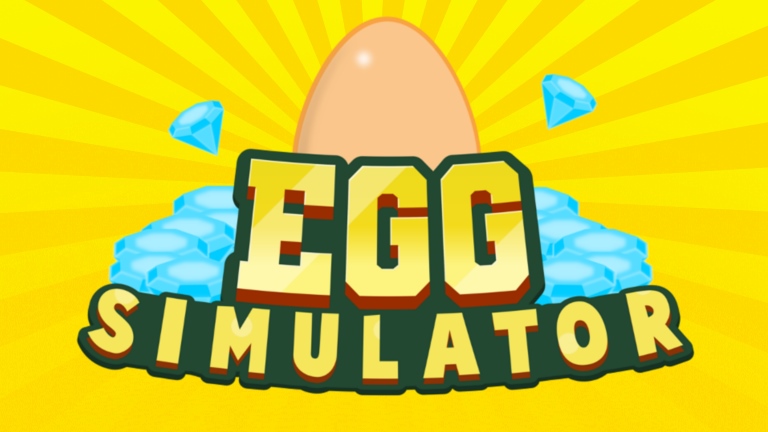 In Queen Elizabeth II is level 150, the “Retirement” is unlocked. This feature allows all the players to gather any Black Eggs they had earned by oppressing Mutated bosses and leveling up farmers.

Beating the level 300 will unlock “Rebirth”. rebirth allows the players to gain Gold Eggs to get Phoenix Eggs.

4 types of currencies are found in the Egg simulator. Let’s see which are these.

The general or most common currency of the Egg simulator Roblox is the white eggs. Users can have these eggs after killing the chickens. These are used to purchase farmers, to level up the farmers and other purchases to upgrades them.

The rest black eggs can be earned by every 2,000 farmer levels and killing the mutated boss. Players are allowed to gather the rest of black eggs by retiring after getting Elizabeth II to level 150. well, to purchase the Easter Eggs these are very useful. It can be saved to gain 10% more damage to all farmers. Black eggs are very important for the players as they help to earn more Golden Eggs after rebirth.

Golden Eggs are attained by gathering Black Eggs and also by Rebirthing. These golden eggs help the users to purchase phoenix eggs, which can increase the effects of both farmers, and certain Easter eggs.

The premium currency of the Egg Simulator is diamond. the players can attain these by selling tools, completing achievements, Diamond Rain. Diamonds are also available to buy from the Robux. These are used to purchase boosts and boxes from the dealer.

The Easter egg of Egg simulator:

The Easter Eggs of Egg simulator can be purchased with Black Eggs after retiring. It will increase the effectiveness of many different futurities of the game. 21 Easter Eggs are there in the game. The expenditure to hatch all the easter eggs are 35,661 Black Eggs.

Significance of the Chickens in Egg Simulator:

Chickens are undoubtedly the most important part of the Egg Simulator. The colors and types of chicken will be changed in every 5 levels. The fifth level is a boss level of this game. The bosses have remarkably higher health than normal chickens of this game. Farming Chickens is the principal contrivance to earn White Eggs.